Frankenfoods and Thunderbeam Cadets are now available for your downloading pleasure! As we were working on the piece of code that randomly creates space cadets for Thunderbeam, it gradually started becoming funny enough that thought we'd share it with you to play with while we continue to chip away at the whole game. Right now you can flip through an infinite(ish) number of characters and share the ones you like, as we get closer to finishing the whole game you will be able to save characters you like and play as them in Thunderbeam. You can grab the cadet generator free on the App Store now! Unlike the full game, this will work on iPhones as well as iPads. Tweet us your favorite cadets!

Adding a little well-placed, procedurally-generated content to Thunderbeam has been important to us from day one. Beyond just being frequently funny, it adds a splash of scale and chaos to the universe of the game. James has come back to the project this month after a hiatus and the first thing he did was create a cool prototype for the game's galaxy generator. This populates your navigation charts with random worlds off the beaten path of the game's story that can be explored. We're attempting to do this in a way that suggests a lot with just a little, and breaks the sometimes stifling linear plot-paths of classic adventure games. We'll be posting more details and images from the game in progress soon!

When you are working on your first big game project- one that involves years of work and thousands of dollars to pull off, talking about the downsides of the work can be difficult. During hard times, it doesn't always feel right to talk about your troubles publicly. You don't want to give a negative impression of the project to folks who might be interested in it. But making games is a really painstaking process, and from the majority of other developers I've talked to, the bliss of game development is pretty much always punctuated by pain and difficulty.

With that in mind, MAN, Novemeber, December and January have been really hard for our adventure game, Thunderbeam. While we were lucky enough to pull off a modest Kickstarter campaign (20k) back when the game was mostly just a glimmer in our collective eyes, it was obvious after about a year of work that we wouldn't ever finish with all of us splitting time between dayjobs and the game. We brought on a dedicated programmer, Paul, and Scott and I started paying him and artists out-of-pocket after our Kickstarter funds ran out. After a really productive month in October, Paul had to take a full time dayjob, I got cut from a dayjob that I had taken to pay contractors, and a team member suffered a serious family illness. The iOS market also got very weird for games, enough that we've had to work to ensure that we will be able to release on desktops as well as iOS in order to recoup our losses.

Here's a look at the master branch of our code repo. You can see where things kind of fall off during winter and I started to do as much work as i could myself. During the last week we've had an incredibly generous helping hand from another developer named Eliot Lash. Things are starting to look up again.

I just wanted to take a second and thank everyone who has continued to support the project and offered words of encouragement and suggestions. It's been especially helpful hearing from other developers talking about difficult first steps. It feels sometimes like the game is taking so long to finish, but it's not even old compared to a lot of longsuffering indie projects- and as Miyamoto said, "A delayed game is eventually good, but a rushed game is forever bad". 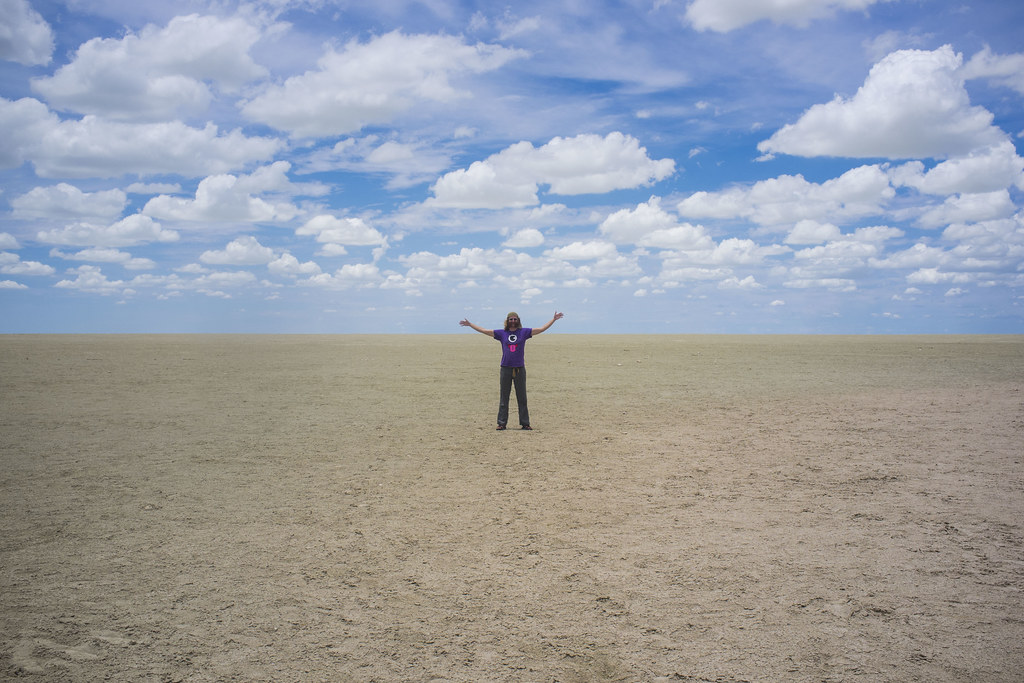 Tonight, starting at 6pm, James and I will be at Game On Austin, doing our first public playtesting of Frankenfoods, a little strategy game for iOS by James Curry, artist Stuart Holgate and I. Come check it out! The event is at Empire Control Room, $3 at the door, with proceeds going to the awesome Able Gamers charity.

A quick look back at how far we have come

Hey gang, I posted a sleepy/sneezy/grouchy/dopey Thunderbeam video over on Kickstarter that shows me poking around in the game and showing the basic engine working. Lot's more stuff to come though, we're working on getting randomized characters working, as well as character properties/stats and a lot of the bulk of the actual gameplay. It's been a long haul but we're creeping closer every day. Oh! Also, I made a teaser webpage for the game here- http://thunderbeamgame.com More stuff will materialize there as we get further along. P.S. James is going to take some time next month to finish our little mini game Frankenfoods, which we planned on using to test out app store submission etc before the main event. More news about that when it's ready!

We've been very quiet, but we've also been very busy! Here's a sneak peak as we start to create levels for Thunderbeam, with background art by Dan Beaulieu and a custom Karakasa level editor built by Paul Slocum and Chevy Ray Johnston.

Thanks to our friend Brett Chalupa, who is testing out his lovely new custom content management system on us, we decided to spiff up this website, and post a public update about how our iPad adventure game in the works, Thunderbeam, is doing.

We completed a successful Kickstarter campaign for the project a while back, which necessitated our going public with the project in order to attract backers. As anybody who has ever started from scratch on a game or a movie can tell you, it's not always the best scenario to have to announce your intentions with a project before it has even started, but we got a great response, and we've made great progress on the game so far. A couple of our recent milestones- First, an audio engine (programmed by Paul) that allows for responsive triggering of loops and live effects, that should really make the game's soundtrack, courtesy of The Octopus Project live and breathe. Also the basics of item handling, and the epistemology of where items are placed is working, which makes way to all sorts of cool objects, devices, powerups, and other stuff. We've also started work on a mini-game mechanic which may be the lynchpin that holds the whole game together, but it's too early to show anything. In the meantime, check out a little behind the scenes footage of me testing out audio debug mode. (Ignore the strange floating being in Tim's bedroom!) If any of you are heading to GDC next month, look for me or Scott, (I might be wearing this shirt) and I'll show you the most current Karakasa game builds and goodies. This will be our first visit to the conference! James may even have his other, smaller game Frankenfoods done by then!

Also, if any of you are visiting South By Southwest here in Austin next month, first off- hi! Secondly, if you have a film badge, James and I are in a movie that is playing at SXSW Film called Computer Chess. It's crazy and great and we're really excited about it. Check it out if you can!